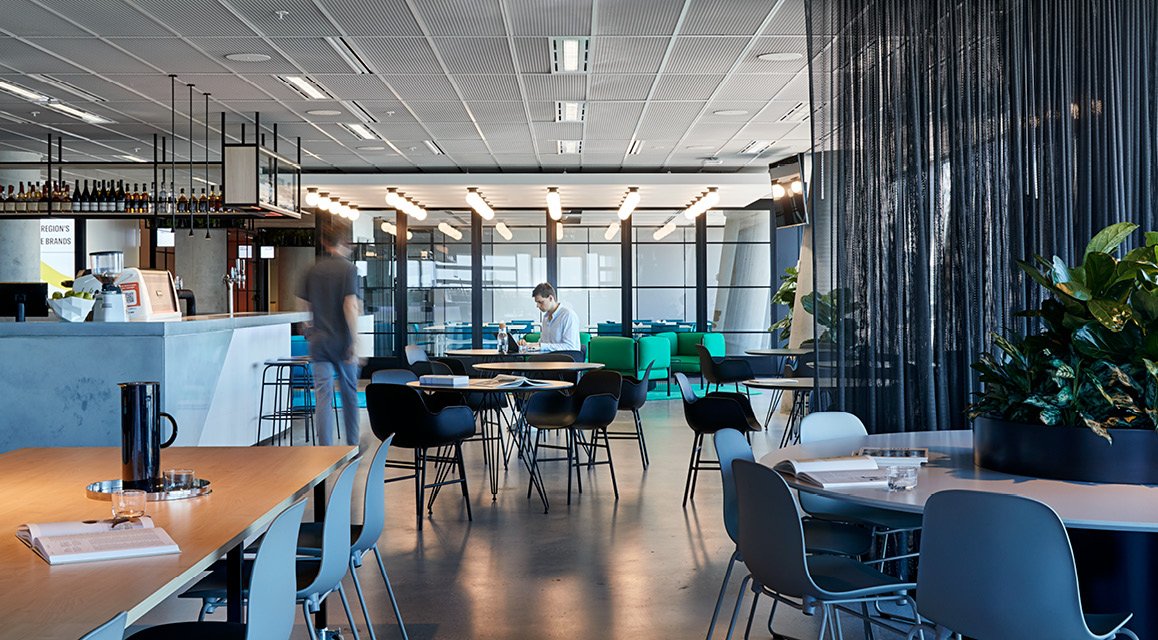 The finalists have recently been announced for this year's Driven X Design Awards, Sydney, and we're thrilled to have been recognised for two of our projects, Coca-Cola Amatil and Herbert Smith Freehills.

Coca-Cola Amatil was awarded the top-tier, Gold Award in the Interior Design – Corporate category, and is a destination truly reflective of the business and its values.

A brand that powers happiness requires a workplace that powers its people. We delivered a five-floor transformation for Coca-Cola Amatil in Sydney, to showcase their industrial might, while being an inspiring and efficient environment to work in. View the video below to learn more about their space.

Moving from a very traditional workplace, their team has now adopted an agile way of working – a new concept for them, and relatively new to the legal industry itself. This change was made following their need for a place where they could develop an independent culture, focusing on people first. Through the addition of unassigned workspaces, dedicated focus zones, integrated technology, and an interactive innovation hub for project-based work, people are able to connect seamlessly and collaborate with ease. Read more about their workplace on our project page. 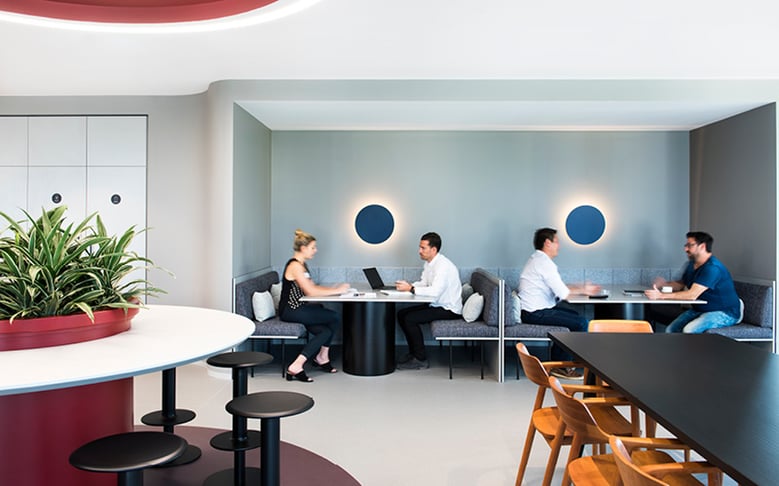 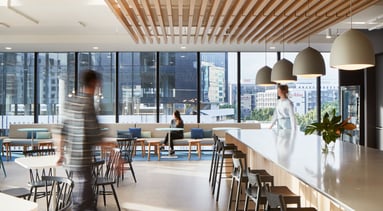 We are thrilled to see four of our projects receive...
Insider

We are truly thrilled that Boston Scientific has...
Insider

Celebrating the ‘best of the best’, the Design...