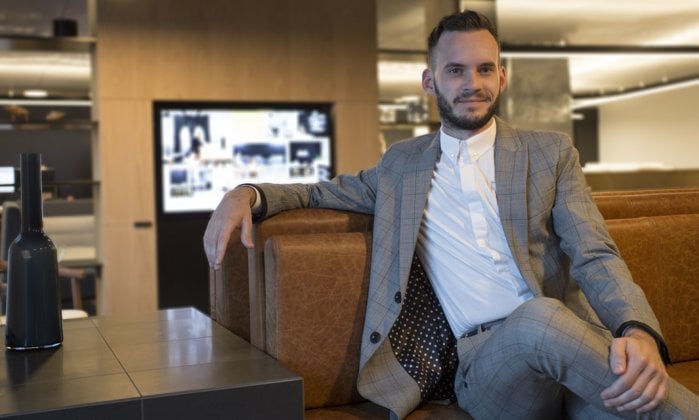 Melbourne Designer Jack Stephenson has been featured in the latest edition of Artichoke as a winner of the Artichoke Magazine Prize for design communication.

The prize is awarded annually to interior design / interior architecture students from Australia and New Zealand who demonstrate excellence in the visual and written presentation of an interior design proposition.

Published by the Design Institute of Australia, Artichoke is one of the region's leading interior design magazines. "This is an amazing career highlight for any designer," says Anthony Dickens, Design Principal. "The entire team is extremely proud of Jack and I'd like to personally congratulate him on this achievement."

A recent spatial design graduate, Jack joined our Melbourne team in February 2016.  Prior to joining Unispace, Jack spent four years exploring a range of spatial practices including social, retail and hospitality design. A background in retail and hospitality influenced much of his exploration to date and drives his future intentions in design. 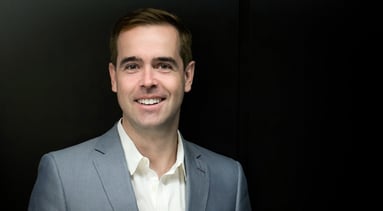 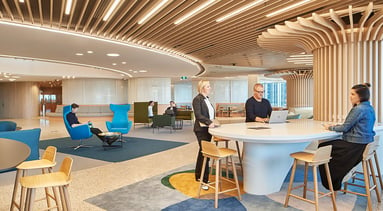 Imagine a workplace where entry is as simple as waving...
Insider 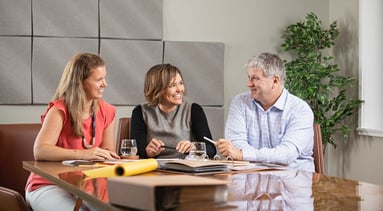 At Unispace, we’re in the business of enabling...