Squaring the Circle: a blog by Neil Usher

The Circle – a 2013 novel by Dave Eggers – is a dystopian glimpse into the future of the so-called internet giants dominating the business landscape of the present. But it also carries a very definitive vision of the future workplace – and it ain’t pretty.

The book follows Mae Holland, a young graduate, who starts work at the seemingly paradisiacal campus of the Circle, an omnipresent tech company with billions of users worldwide. The campus is everything you might expect of the workplace of the future – devoted to wellness, beautifully designed, completely agile, tech-enabled, socially compelling and with wide open spaces.  But, to the reader, it is portrayed as absolutely terrifying! 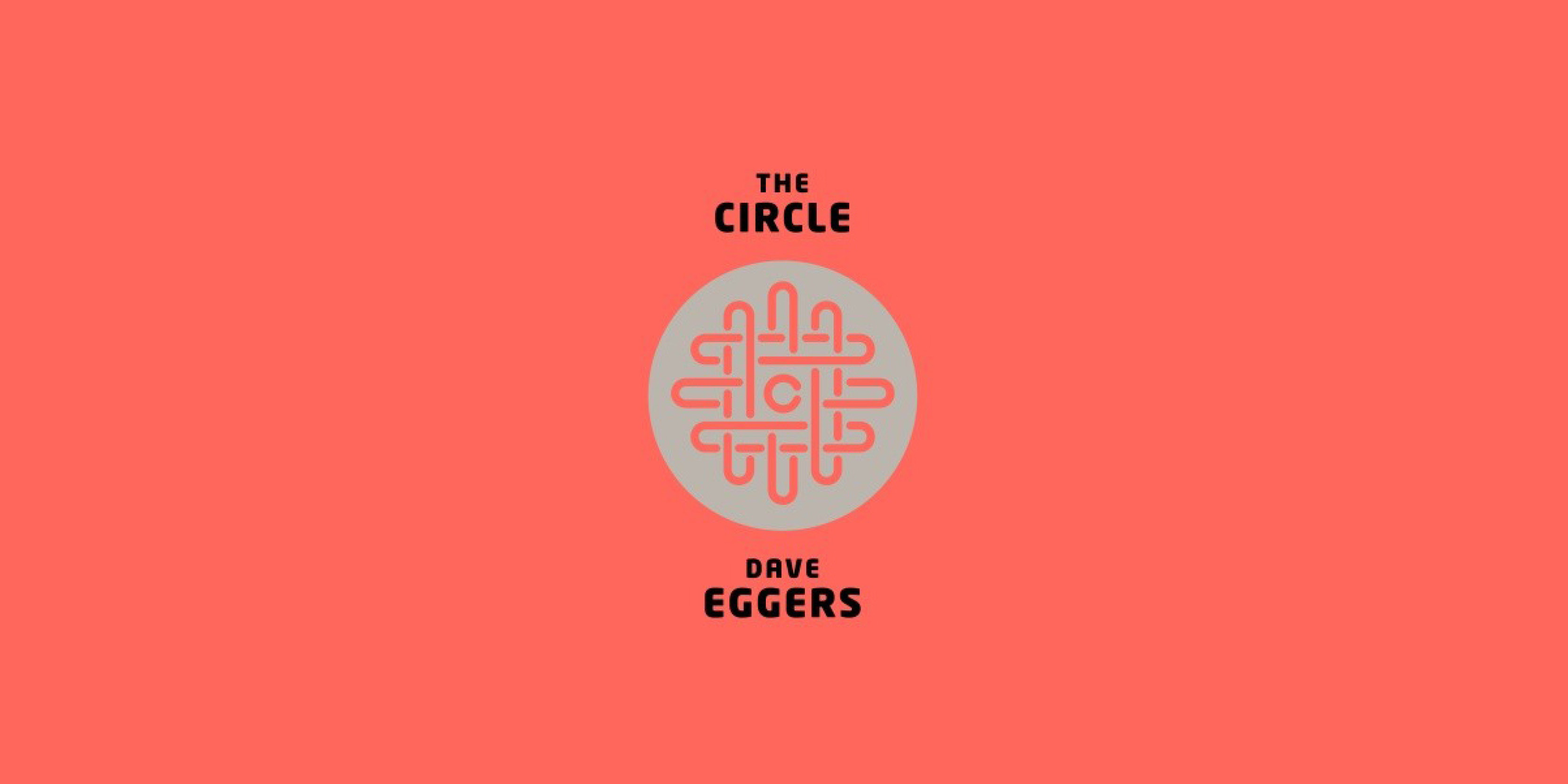 The Circle by Dave Eggers

The novel focuses on the deconstruction of privacy; how a move towards openness and transparency can leave power in the wrong hands.  It’s the story of big data written as a nightmare, with conclusions drawn from the pages of The Twilight Zone. Total access to personal information divests the subjects of any semblance of self and every moment in life is imbued with PR artifice.  And the workplace is at the very heart of this horrific concept as an “always-on”, “digitally-enabled” office becomes a trap by which employees give up everything to their corporate host in the belief that it is liberation.

A central irony to the novel is that while its outcomes are nightmarish, the characters within the book are all seemingly driven to the right goals: namely, to fight for transparency in corporate and political affairs, to introduce balance between life and work and, quite simply, do a good job.  But in pursuing these goals, which appear in many of the “values” sections on contemporary corporate websites, they are creating monsters.  Without total openness and transparency, these values cannot be attained. Always-on means always-visible.

The Circle’s campus appears to be a wondrous design – based on the principles of recycling, high space to employee ratios, light penetration, different working environments and collaboration.  However, each of these attributes is pursued with an evangelical zeal, and leaves the characters blinded to the possibility that there are other ways of doing things. Or that any alternatives might also be deemed successful, productive or a healthy approach.  To the deluded narrator, it is the logical end-game of activity-based working. 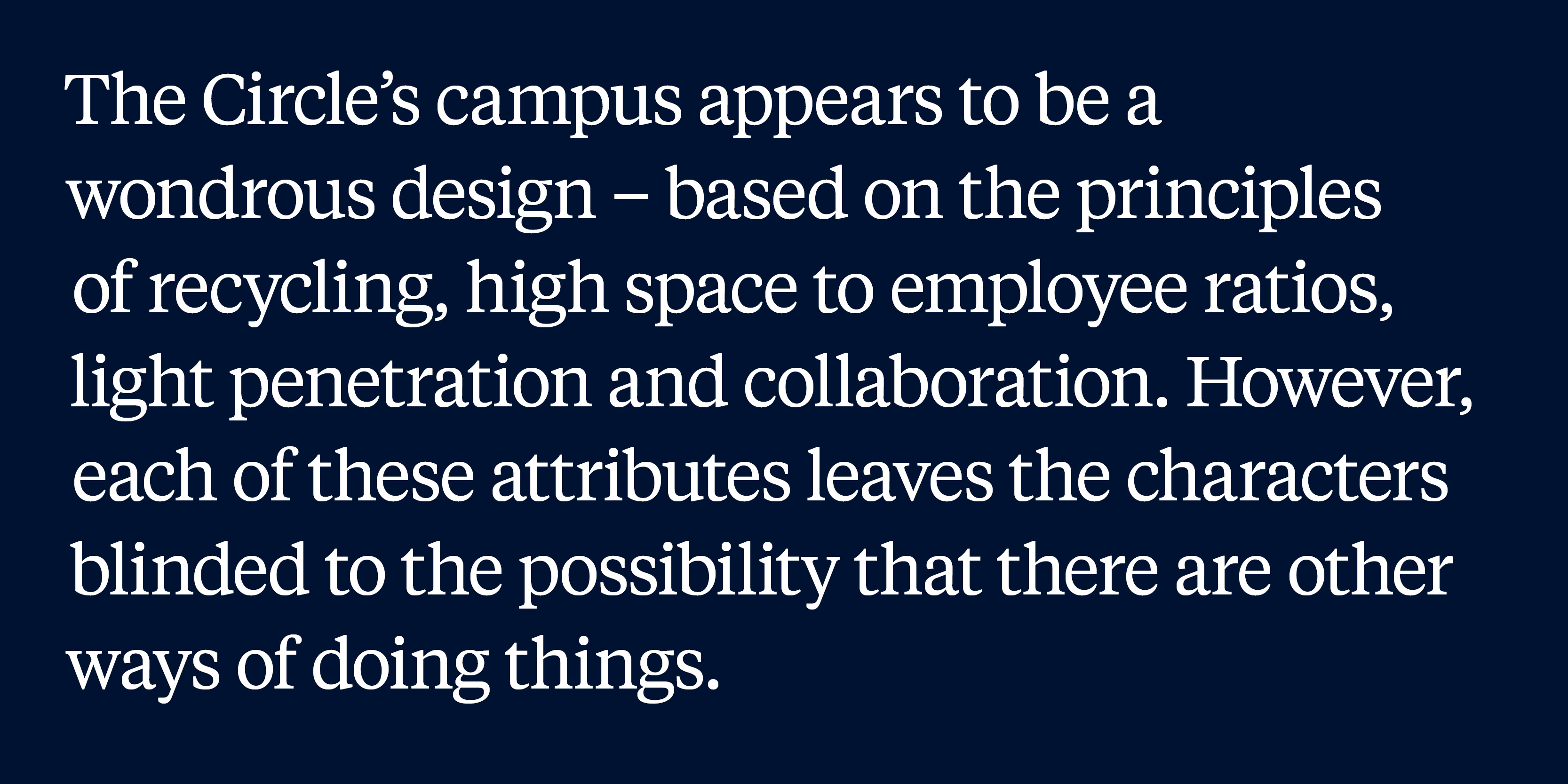 Collaboration becomes compulsory, with staff urged to participate by their peers, and an innate suspicion of those that do not get involved in after-hours corporate events.  Messages must be responded to. All activity must be shared. All participation is ranked. Mae’s ‘soft grilling’ by a hyper-sensitive pair of HR managers over her lack of social activity, steeped in irrefutable logic yet deeply threatening, is particularly sinister.

The corporate wellness agenda is parodied with an onsite doctor monitoring employee vital signs with terrifying detail, advising on genetic abnormalities, likely long-term terminal risks and advising on dietary issues. This data is available to everyone in the all-encompassing cloud. 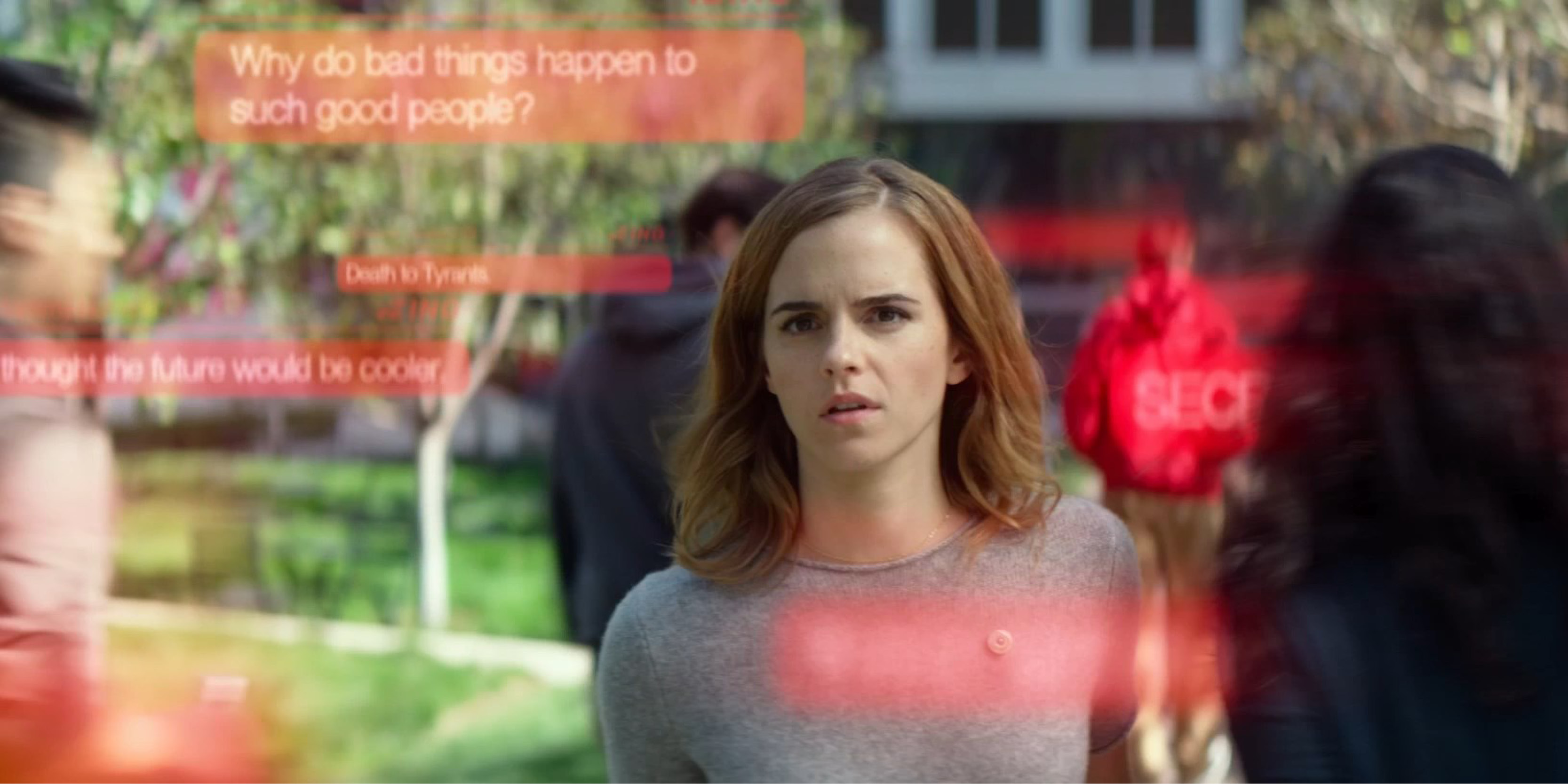 So many of the issues that we are encouraged to address as workplace consultants and leaders are held up to the cruel light of satire and I am not sure that the sector comes out of it that well.  We are all keen to have better access to data, to drive productivity, promote efficiencies and so on.  But perhaps in our pursuit of these worthy goals, we have failed to account for the basic principle of privacy and freedom of choice.  We are complicit in the claustrophobia of control through openness – or ‘infocommunism’ as the idealistic yet side-lined creator of the Circle later describes it.

Many of the narratives of modern society seem pre-determined and to question them is almost deemed to be an act of stupidity or simply archaic.  In our sector, it is the overemphasis on collaboration, or what I might term as a desperate need to force fun!  Design and workplace consultancy can, at best, “nudge” behavioural trends in the workplace and any attempt to corral people into action will only be met with resistance.  And this is the chaotic, unpredictable and wilful elements inherent to human nature that so many who oversell big data fail to take into account.

In the Circle, all workers happily sign up to all-day and, ultimately, round the clock monitoring by their employer to assess sleep quality, wellbeing and other metrics designed to improve performance.  It is our obsession with productivity taken to its logical conclusion.

Much of the book is founded on the misguided beliefs of millennial employees and their unquestioning devotion to the Circle’s end game – to make all data public and, ultimately, remove any secrecy in society.  This generalised and rather cynical view of an entire generation is obviously undertaken for narrative effect, but is also something that we, as a sector have been proven to do with alarming frequency.  Naysayers are deemed social heretics, naively resisting the inevitable, deserving of pity rather than anger: rather like some in the workplace sector presently react to critical thinking that challenges the accepted norm. Mae is entirely unable to understand that her ex-boyfriend’s creation, a beautiful chandelier, is a piece of art that he wishes to exist in one room only, and why he would not want to share it with the watching world on social media.

I recently came across a 1967 interview with the Rolling Stones and they were very quick to point out how they were different to the “institution” populated by older, much greyer men.  The generational gulf at that time seemed insurmountable with the younger, peace-loving 20 year-olds totally at odds with those around them.  And much could be said of our current generational paradox.  This ‘snowflake’ generation is much derided but I think with the wider societal challenges they face – mounting debt, finding a house etc. – we may find that they turn out to be the hardest working of all of us.  I would also not be surprised if they developed their own, innovative solution to this modern over-reliance on data and the intrusiveness of social media.  And, as it turns out, Mick Jagger hasn’t turned out to be that different from all the multi-millionaires living on Richmond Hill in London after all!

In reading the Circle (ironically as a paperback) and the teeth jarring “off-ness” that keeps you glued to its pages, I think the only conclusion to reach is that we have to be more honest with ourselves and question everything.  We should not fall prey to consensus-based decisions of what might or might not be right in the workplace sector. Collaboration is not the only mode of work we should plan for.  Coworking is not necessarily the future of workplace.  Big sets of data are helpful but not unless you factor in the view that occasionally it will be completely, unutterably misleading and plain wrong.  Productivity is not the only barometer of success.

We find out at the end of the Circle that the company’s founder is, in fact, the one that is trying to bring down the whole corporation. He recoils in horror at the consequences of complete transparency and shared data. The workplace within the Circle is the engine of horror, fostering collective, unquestioning following by all employees.  It is the focal point for the ten thousand Circlers, their life having little consequence outside, their expression limited to smiles or frowns, and torrents of rapid-fire one-liners. In seeking to create collaboration and wellness, it actually produces homogeneity.  And that brings my own conclusion that we must question everything, all the time, and be honest when we say that every project has to be treated differently.

The best workplace design is real, human, straightforward and sincere.  We should never let an overreliance on technology or data override that relatively simple belief.  We are human. We need to stay human.

Magnifying the attributes of 'The Campus'

The corporate campus focuses on lifestyle and...
Insider 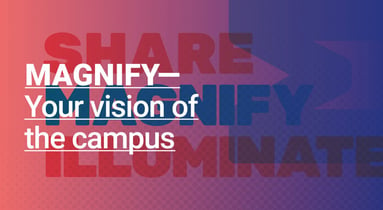 MAGNIFY: Your vision of the campus

On February 28, join us in London to magnify the key...
Insider 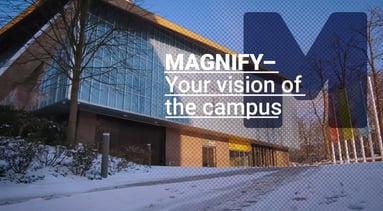 Are we putting people at the heart of workplace and campus creation?

On the 28th February, leading occupiers came together...