Surviving and thriving in the Covid-19 recession: When will we see the green shoots? 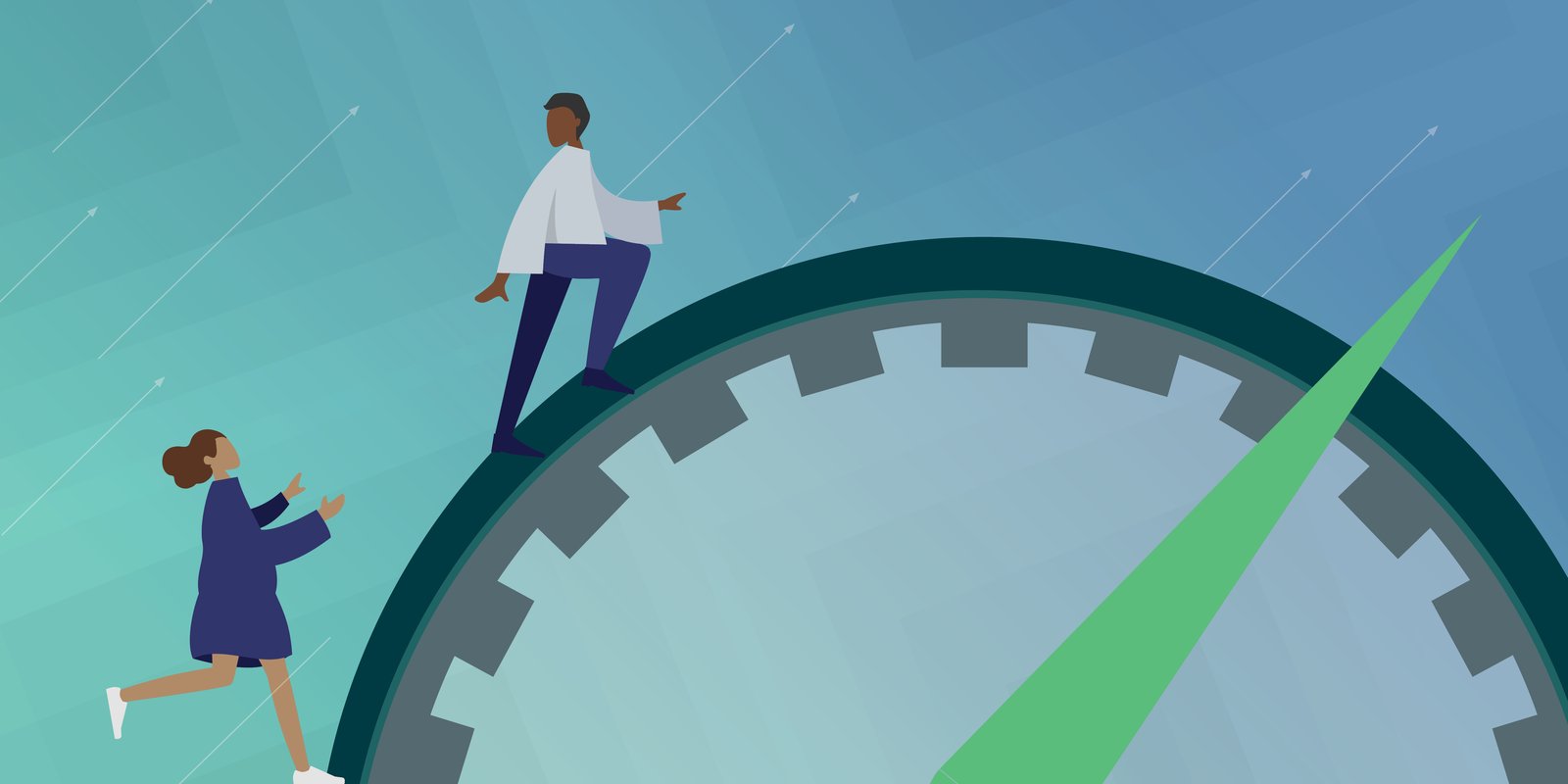 Commercial real estate is remarkably interwoven with the wider economy, and is linked to the cycle of recessions. The impact of Covid-19 on the economy has been swift, so how badly has commercial real estate been affected thus far – and can we believe everything we hear?

In our first article in this series we looked at what recessions are, past recessions compared to our present environment, and strategies to come through the recession in the green. This time, we explore the close links between recessions and commercial real estate to understand the economic impact of Covid-19 on the office market.

Commercial property has a cycle of its own which is correlated to the wider economy. That cycle was first spotted by Henry George in 1876, and has been refined by others since. In particular, in 1960 Henry Hoyt claimed the CRE cycle lasts 18 years, enabling him to accurately predict the recession of 2008. An article by Teo Nicolais at Harvard Extension School supported Hoyt’s claim, explaining the cycle in four stages:

“While there were variations in timing between different cities and different types of property, the urban real estate cycle was approximately 18 years in length… [and] has been closely associated with the general business cycle.” – Henry Hoyt, 1960

Covid-19 and the US real estate cycle

In August 2020, Dr. Glenn Mueller of the University of Denver mapped the Q2 2020 performance of 54 major American office real estate markets (i.e. cities) into the four stages of the cycle , and the results were surprising. He found the majority of cities were in the Expansion phase, some in Recovery, only a few in Hyper-Supply, and none  in Recession. He says while office occupancy declined 0.1% in Q2, rents grew by 0.3% – small, but growth nonetheless. Dr. Mueller appears optimistic about the future of the real estate market:

“The fastest economic crash in history with a 33% GDP drop in the second quarter is being followed by the most unique recovery ever seen.”
– Glenn Mueller, University of Denver, August 2020

This optimism may seem surprising, as the US has been especially hard-hit by the pandemic with cities reopening slowly and on an ad hoc basis. Commercial real estate experts like Savills observed “As long as Covid-19 remains a threat… offices will be operating at vastly decreased utilization levels.” In October CBRE commented “The economic recovery remains on track but is slowing, with month-over-month job growth less than half of what it was in August,” adding the recovery of the office market will follow that of the wider economy.

As we hear these sentiments for US commercial real estate, are the same pains being felt in Europe and Asia Pacific?

In the UK, the FT reported “A toxic combination of coronavirus and soaring online sales, the so-called Amazon effect, have rocked the commercial property market,” and billions are now owed in rent arrears. While attention is focused on the inevitable hits taken by the hospitality and retail sectors, the FT continues: “There is less evidence of an imbalance of supply and demand. In the City of London office market… oversupply is not an obvious problem. Much of the space being built is under offer or pre-let. The same is true across most of the developed world.” UK government protection from eviction by commercial landlords is set to end at the end of the year, so it will be interesting to see how this along with online sales trends will impact the market in 2021.

In APAC, the overall sentiment is around recovery and growth. Savills reported in August that “most regional economies were recovering gradually, with office vacancies starting to trend up slightly and the majority of markets are likely to see growth from the first half of 2021” . JLL commented in July that while investment volumes and rental prices declined across most major commercial asset classes in the first half of 2020, liquidity is very high, and they expect to see transaction activity rebound through the end of 2020, especially with adjusted pricing expectations. Although office leasing was “relatively muted” across APAC’s real estate sector, offices report the highest volume of investment.” According to RICS, businesses in APAC are likely to implement a “decentralised hub-and-spoke system of satellite offices” while scaling down the costly HQ downtown.

“The Covid-19 recession will have a more benign and shorter-lived impact on the office leasing market in [APAC], excluding Greater China, than elsewhere around the world.” – The Straits Times, September 2020

What can we conclude?

It is extremely difficult to get a sense of the real economic impact on the CRE market. The effects vary not only by country but by city; this, in turn, affects the speed and depth of the return to the workplace. The impact also depends on your industry, your role in the market, and what government support you’ve had (such as furloughs, tax breaks and eviction bans). Your understanding will also vary according to who you listen to – and even their opinions may change frequently.

Based on expert sentiments, we may be able to be a little more optimistic than we were during the 2008 recession. According to MillionAcres, “The Great Financial Crisis (GFC) recession is one that lingers in and haunts our collective subconscious, but it was unlike other recessions in that it had an extremely slow recovery period. In fact, it took around five years for the commercial property market to return to pre-recession levels.”

Despite our worst fears when lockdown began, we are already seeing green shoots. Companies are planning with more confidence as they continue to manage bringing their staff back to the office. However, there’s not a one-size-fits-all or a universal solution. Real estate executives around the globe will need to take a deep look into their real estate portfolios and strategise for the short-and long-term. If Henry Hoyt’s theory is correct, what could the CRE market face in 2038? .

Stay tuned for the next article in the Covid-19 recession series, Adapting during a recession, as we examine how different aspects of CRE react in a recession.

Surviving and thriving in the Covid-19 recession: Recessions and the office market

Surviving and thriving in the Covid-19 recession: De-risking your portfolio

Getting through a recession demands strategy, agility,...
Insider 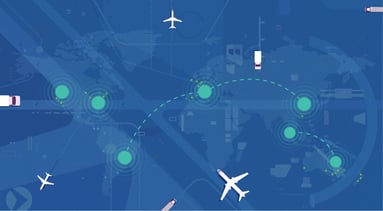 Assessing the impact of COVID-19 on workplace project delivery

With COVID-19 a growing concern for businesses across...