COVID-19 is rewriting the role of the corporate HQ 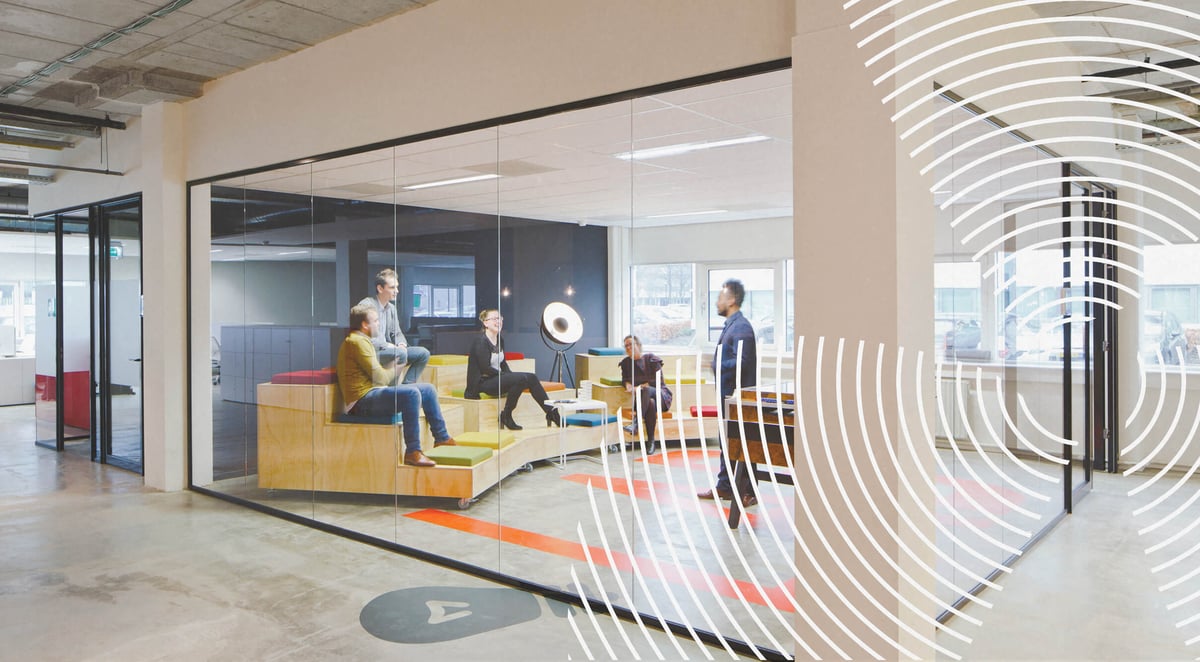 The business world has been forced to prioritise questions of how we work, rather than where – which may not be a bad thing.

The corporate headquarters has traditionally been the focal point of any big business – an imposing building which competes to tower higher, or sprawl more widely, depending on its CBD or campus location.

But the coronavirus pandemic has pushed employees out of the office and into their home offices. These evacuees have found that not being in the office is not only possible but can even be better. 42% of US workers now work from home full-time, accounting for more than two-thirds of economic activity, according to Stanford Institute for Economic Policy Research (June 2020).

Isn’t this just a short-term reaction?

In April 2020, Barclays CEO Jes Staley said the age of big, expensive city offices, housing thousands of workers, was over. For good. In May, Twitter told employees they could work from home ‘forever’ if they wanted. Facebook and other tech firms followed suit. Others, like Google and Amazon, are keeping employees at home until 2021.

You don’t have to be a software company to be this radical. Telecoms, banks and music publishers have followed in Google’s footsteps. 99% of Barclays employees – that’s 85,000 people – will still be at home at the end of August 2020 . And it’s big companies like these that have historically invested in corporate headquarters.

Some were well ahead of the curve

Not everyone needed a pandemic to dispense with their headquarters. In 2017, WordPress’ owner Automattic closed its San Francisco office because employees preferred to work from home. Upworthy, GitHub and Basecamp allow people to work wherever they want.

Perhaps it’s surprising how corporates have clung to their real estate. In 1994, 100,000 people worked from home in the USA as part of a massive social experiment: they called it ‘telecommuting’. 32,000 of them were AT&T employees. By 1998, AT&T had saved $550 million in cash flow (a 30% improvement) by eliminating or consolidating offices and reducing related overheads. And in 2017, Gallup found that 20% of all American employees worked remotely 100% of the time. Yet it took a pandemic to really show the way.

The traditional role of the HQ

The headquarters has always been…

Disadvantages of the corporate HQ

Headquarters are expensive in terms of real estate. According to McKinsey, they can also suffer from “misguided influence, bureaucracy, delays, and time wasting,” which is why “spin-offs from large conglomerates often perform well after being released from the warm embrace of the parent company. ” And the ideas and contributions of outlier workers can struggle to be heard.

COVID-19 has not only fuelled a revolution in the way people want to work, but injured the economy, too. Businesses must be leaner, nimbler, smarter and more competitive than ever:

What will happen to the corporate headquarters?

In response to the problems highlighted above, we think businesses will move to a more fluid, distributed and low-cost model, blending home working with multiple smaller hubs (often with flexible space and leases) and the use of co-working. Coming into the office, including headquarters, will be all about curated experiences.

Will the corporate headquarters survive?

Yes, but not as we know it. Rather than a workplace for thousands, we think the HQ will be:

“New firms will erect a new virtual floor, which others then inhabit. The coronavirus-fuelled exodus to cyberspace is unlikely to be the last.”
– The Economist

Why not get in touch and start a conversation about Propeller, Unispace’s blended framework for the future office? Next week: get the data and insights you need to inform your future office strategy. 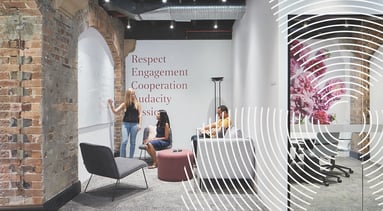 How COVID-19 has transformed the ‘Destination Workplace’ 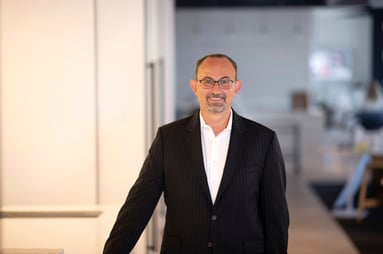 Reaffirming our commitment to safety during and post pandemic

Through our ‘Safer Together’ initiative, we’re...
Covid-19

How many recessions have there been, and how long did...