Overcoming problems with the post-M&A workplace 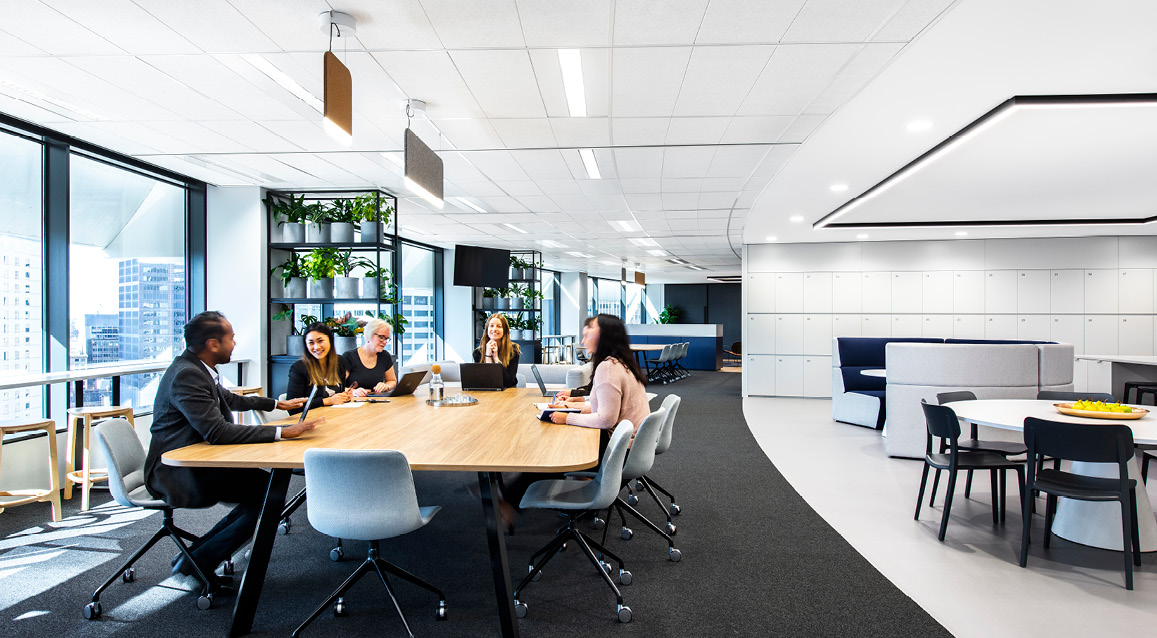 Mergers and acquisitions (M&A) have always been a popular route to business growth and expansion, particularly during tight economic times. Amidst the current global uncertainty and market disruption, it’s no surprise that we’ve just seen a record number of blockbuster M&A deals.

However, M&A is often described as a marriage – while some will progress harmoniously, others simply don’t work out.

One of the trickiest obstacles to a successful convergence of businesses is getting used to, and acknowledging one another’s differences, i.e. creating a positive post-M&A culture and establishing effective ways of working. Get these wrong and the result will be demotivated teams, reduced productivity, and staff churn. All of a sudden, the entire merger will be falling apart at the seams.

There are three typical problems that occur within a post-M&A workplace. Each requires time, effort and upfront engagement to resolve, so it’s better to work to prevent them rather than deal with the consequences down the track.

People work in radically different ways depending on industry, job role, or even simply their personality and preferences, and M&A often end up bringing together a range of workers and workplace behaviours that are not instantly compatible.

For example, coders working in fast-moving tech companies, have different workplace habits and behaviours to solicitors in a legal firm. Import one group of workers into an unfamiliar environment without taking the time to first understand how they work – and how their workplace needs to be attuned to these habits – will create a massive culture shock and a raft of negative consequences within the merged organisation.

When it comes to office space, some companies prefer non-hierarchal, open plan environments with ongoing collaboration firmly in mind; others opt for individual offices, separation between departments, and screens between desks to guarantee privacy. Team members accustomed to their own private workspaces may find it a struggle to transition to hot-desking or shared, open spaces, and vice versa.

Equally, some employees like to take ownership of their surroundings. They’ll customise their chair, shift their desk accessories around and generally become quite fastidious about their personal space. An M&A may see them asked to give up what they regard as a core workplace benefit. Failure to understand these different attitudes to space will quickly result in a loss of enthusiasm for the M&A amongst the workforce.

Workplace culture is perhaps best defined as ‘the unwritten rules that everybody follows’. But not every office operates to the same unwritten rules. Post-M&A, there’s every chance that one half of the workforce will end up unwittingly transgressing the other’s rules, unless you’ve first taken the time to crystallise what you want your culture to look like, and to secure buy-in from the combined team.

Sadly, M&A almost always means saying goodbye to some aspects of the old world. Indeed, even if there’s evidence of a strong, shared culture from the outset, it may still prove hard to maintain once you start addressing logical questions such as how, and where to consolidate the workforce.

Instead, it’s important to accept these inevitabilities and take a proactive approach to workplace strategy and design at an early stage during M&A. By devising a new environment that’s closely aligned with your business goals, and developing a clear change management strategy to bring employees on board and involve them in the process, it’s possible to arrive at a workplace that works for everyone and instil the team positivity and productivity needed to realise post-M&A success.

If you’d like to learn more, download our reader, Mergers & Acquisitions in Focus, which we takes a look at the role of the workplace in driving post M&A productivity, engagement and harmony.

END_OF_DOCUMENT_TOKEN_TO_BE_REPLACED

Welcoming one of Singapore’s most colourful and highly regarded designers

END_OF_DOCUMENT_TOKEN_TO_BE_REPLACED

Designing for change in the workplace