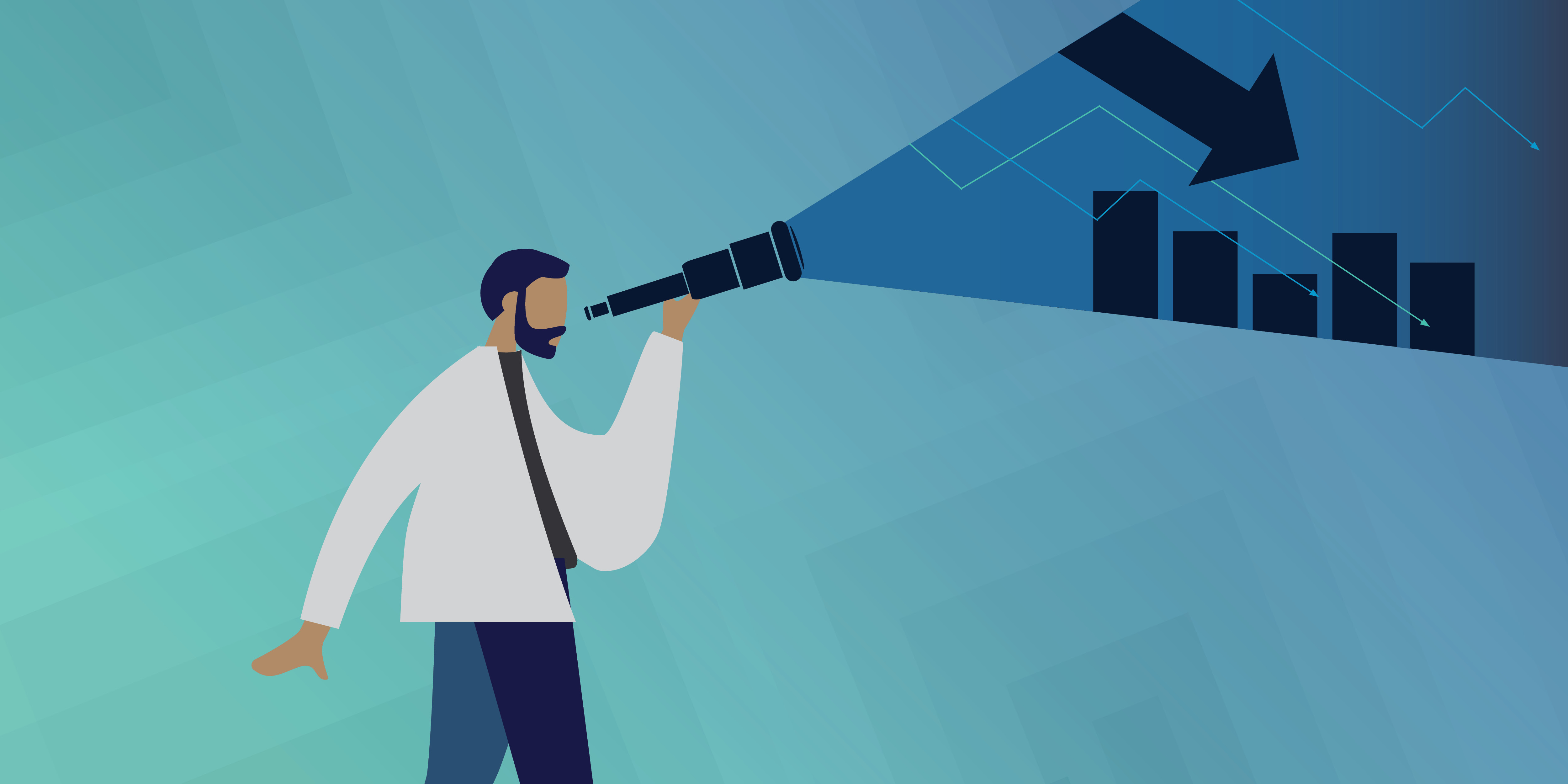 How many recessions have there been, and how long did they last? What does the Covid-19 recession look like and how does it compare to previous recessions? How should businesses respond? In a new series of articles, we take a look at these key questions, before diving into the effects of a recession on the corporate real estate market.

Recession is defined as two consecutive quarters of declining GDP. According to Forbes[i], they’re considered “an unavoidable part of the business cycle… the regular cadence of expansion and contraction that occurs in a nation’s economy”. During a recession, economic activity declines, jobs are lost, and people cut back on spending, thus completing a vicious circle. Severe recessions are informally labelled ‘depressions.
[i]      https://www.forbes.com/advisor/investing/what-is-a-recession

The difficulty with recession is subjectivity: everyone has their own experience of past recessions, which colours their approach to new ones, so it can be helpful to look at the evidence. For example, there are more recessions than we might think, but they tend to be shorter than we might think (they typically last between 6 and 15 months, however there can be lingering effects).

Another misconception is there’s some magical ‘normal’ we all go back to between recessions. Although coming out of recession means being back into growth, that growth rate may be significantly lower than prior  to the recession. For example, after the early 1990s recession in the UK, it took eleven quarters to get back to the pre-recession peak GDP of spring 1990.

In recession, 'if you fail to prepare, then prepare to fail'

A Harvard Business Review study about the effects of recessions, examined how 4,700 companies fared across the recessions of 1980, 1990, and 2000. It found while 17% of the firms went bankrupt, went private or were acquired, 9% of them actually flourished, performing at least 10% better than competitors. Subsequent studies by Bain and McKinsey reported similar findings.

The difference, according to HBR, was preparation. The Bain study found of the companies which fared badly after the Great Recession of 2008-9, “Few made contingency plans or thought through alternative scenarios… When the downturn hit, they switched to survival mode, making deep cuts and reacting defensively.” Failing to respond within the recession can also make it extremely difficult to catch up afterwards.

Price-slashing, cost-cutting and going after competitors may be simplistic and ineffective approaches to weathering a recession: instead, more flexible approaches, and investment in the right areas, can be central to survival and success. The HBR article mentioned above goes on to show that companies manage best when they can be flexible and nimble, especially in the four key areas of debt, decision-making, workforce management, and digital transformation.

Thriving seems to depend on three key factors:

Another HBR article, Roaring out of Recession[i] found companies took either defensive or offensive approaches to recession, and the key to success is not polarisation but achieving the optimum balance between the two strategies.
[i]      https://hbr.org/2010/03/roaring-out-of-recession

How does the Covid-19 recession compare?

While it’s too early to tell how this recession will size up to past ones, some figures have been dramatic. In June, the World Bank forecasted the global economy will shrink by 5.2% in 2020 – representing the deepest recession since the Second World War . When looking at the numbers across the US, Europe, and Asia Pacific, the immediate impact of Covid-19 on the economy has been far and wide. In the US, more than 16 million people lost their jobs in just three weeks between March and April, “an unheard-of figure.” In the UK and Australia, both experienced GDP losses, with the UK going into its first recession in 11 years and the steepest ever GPD fall (20.4%).

With the current economic impact and uncertainty about how deep or wide the recession will cut, it’s important to look at strategies to help you not only weather the recession, but come out on top. With flexibility and agility in mind, our workplace framework, Propeller helps you re-evaluate your real estate portfolio and future proof your business.

Did you find this article interesting? Stay tuned for the next piece in the Covid-19 recession series, When will we see the green shoots?, as we look at the interplay between recessions and the commercial real estate market and how current economic environment may affect future real estate trends. 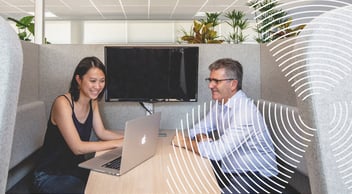 Workplace Execs – now is your moment to shine. Get your workplace strategy right

Surviving and thriving in the Covid-19 recession: Expert advice to propel your workplace into the future

In the recession series, we’ve taken an in-depth look...
Insight

Is the office back? Reimagining the workplace in a post-Covid-19 environment

For more than a year, real estate leaders have been...