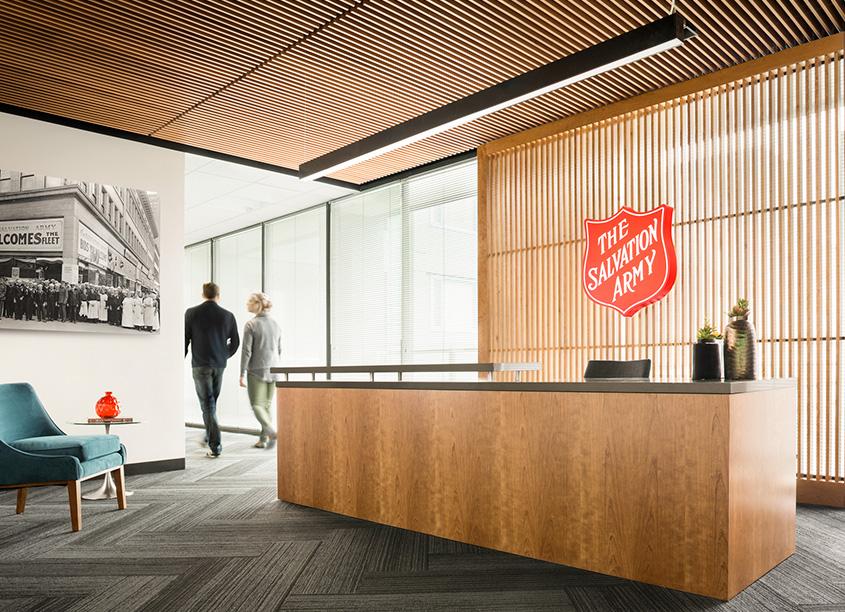 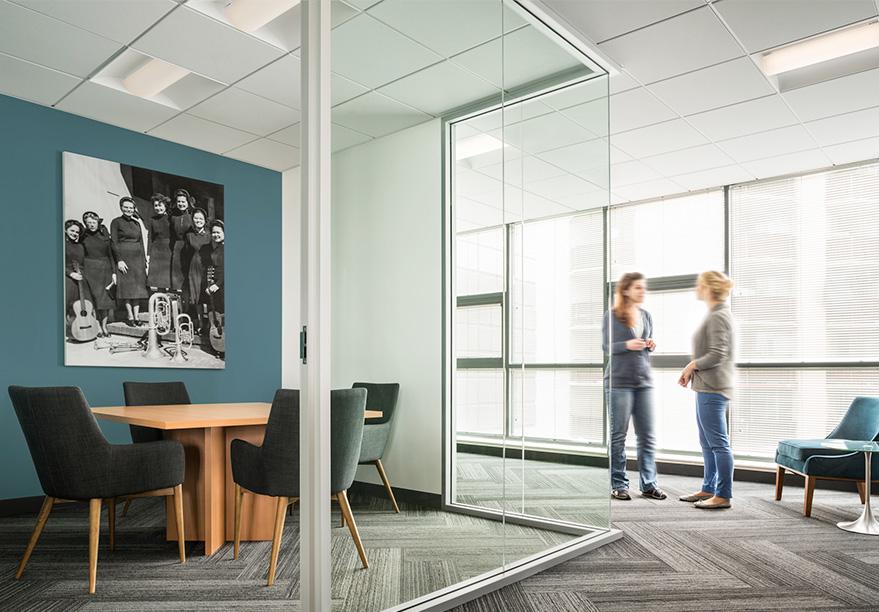 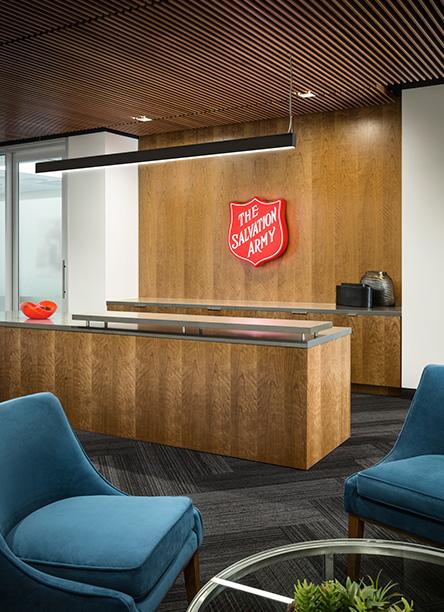 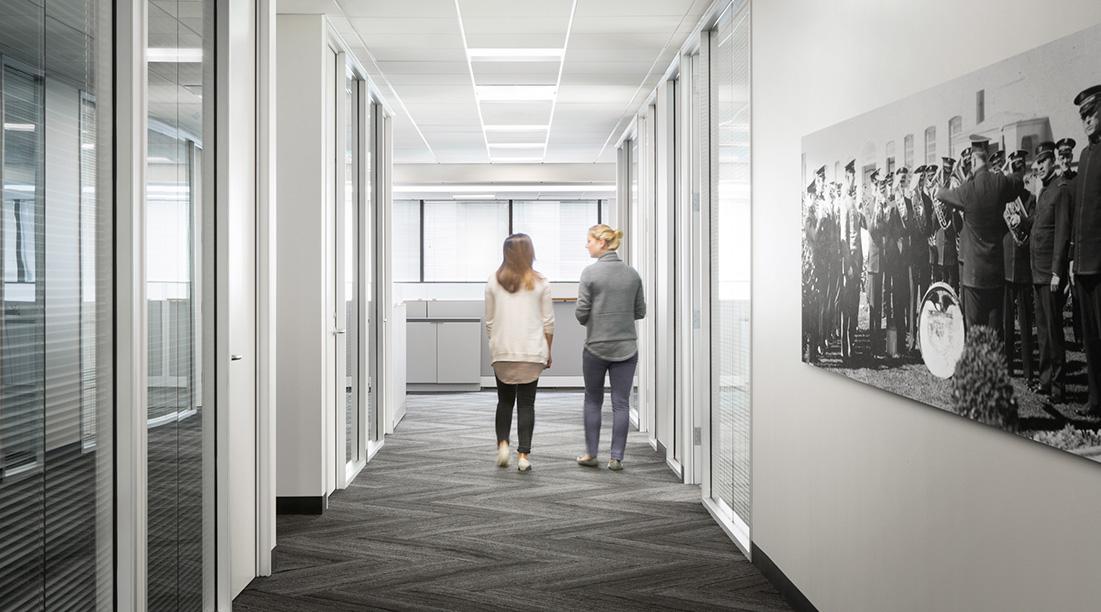 After 30 years spent in a underperforming office environment, The Salvation Army engaged us to develop a new workplace that would usher their San Francisco headquarters into a more collaborative, modern and human future.

The project was driven by the dual imperative to increase workspace efficiency and modernise the environment. An in-depth programming exercise determined that a more collaborative environment could reduce occupancy by 30%. Because The Salvation Army owns the building, this afforded the opportunity to increase revenue by subleasing to a new tenant.

In addition, our integrated methodology allowed the team to successfully address the challenges inherent to the implementation of California’s Title 24 regulations by taking issues of buildability into account from the start. The result is an uncompromising new workplace that harnesses design’s ability to engage, inspire, and reinvigorate even the most storied organisations. 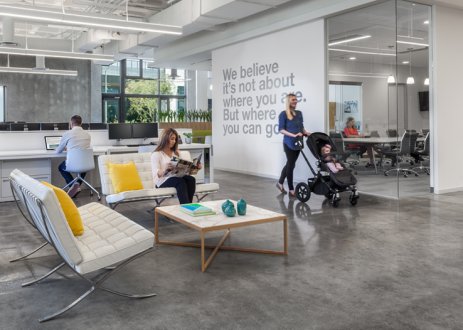 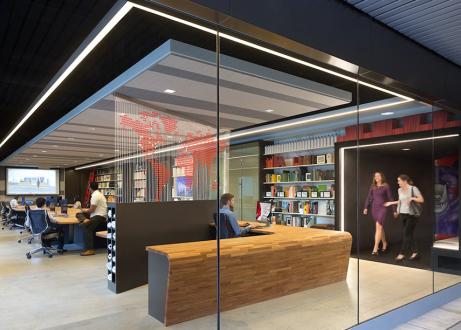 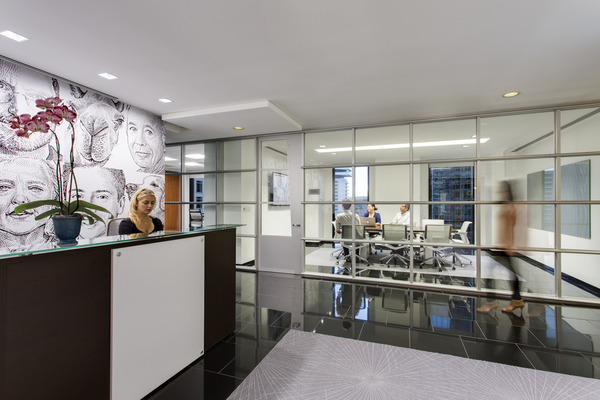